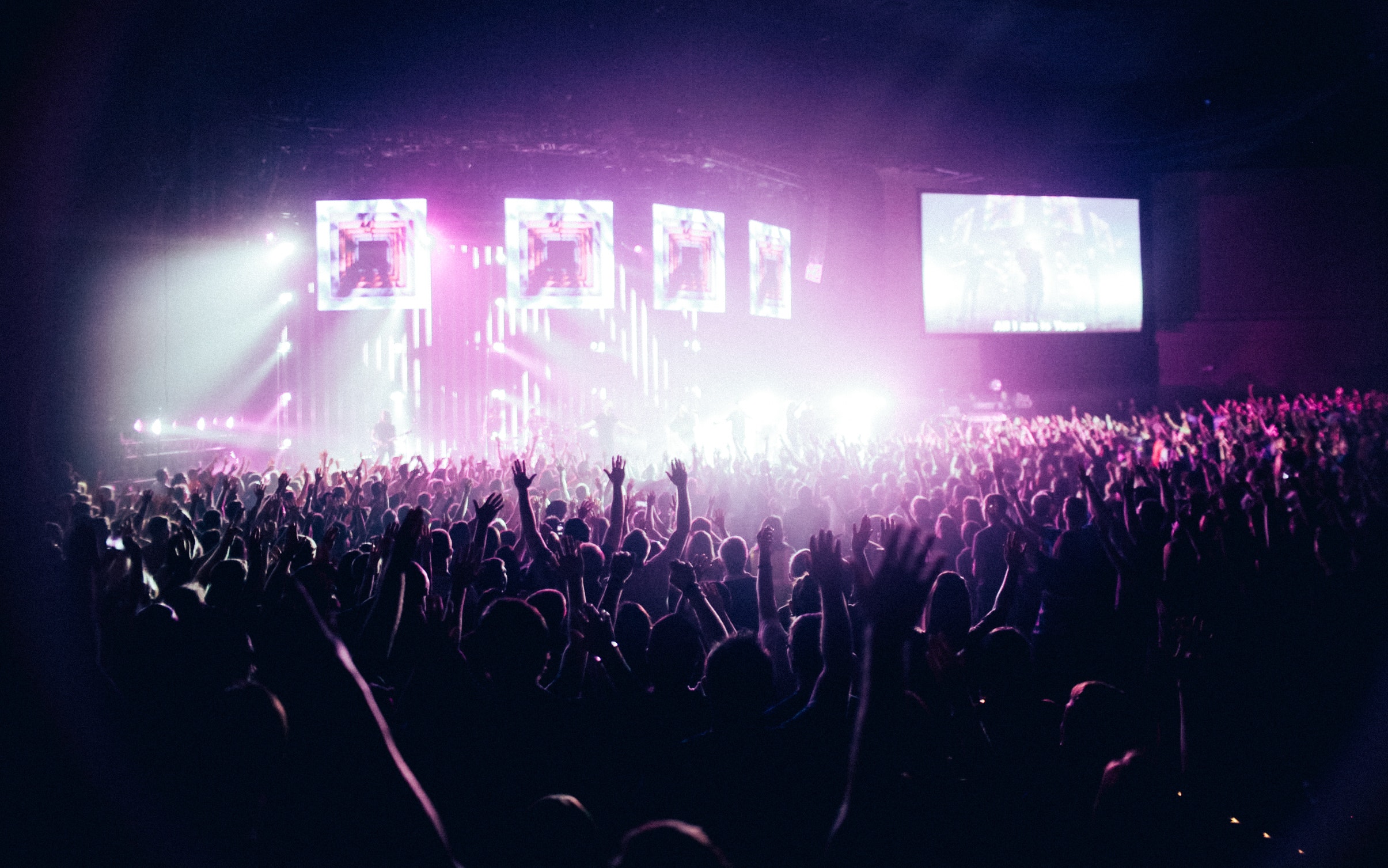 Three Days Grace and Shinedown were locked in a long-term battle for supremacy of the Mainstream Rock Songs chart. Five Finger Death Punch and Disturbed also were in the mix.

In the middle of the decade Gene Simmons of KISS stated flatly that “Rock is finally dead. Rock did not die of old age. It was murdered.” He blamed file sharing and noted that most of the major touring Rock bands were middle-aged.

Contemporary musicians who were carrying the torch and moving the genre forward as well as more established artists took issue with Simmons’ statement.

Taylor Momsen (The Pretty Reckless) said Rock music “can’t die because it is primal” while Tony Iommi (Black Sabbath) didn’t think Rock was going to die because there will always be a market for ‘good music’.” Alice Cooper, a contemporary of Simmons, chimed in saying Rock was artistically “where it should be.”

Rock music in the 2010s saw a mix of old and new bands and styles. In the early part of the decade, indie rock and alternative bands such as The Strokes, The White Stripes, and The Arctic Monkeys gained popularity. These bands brought a raw and stripped-down sound that harkened back to the garage rock of the 1960s.

As the decade progressed, more classic rock bands such as The Black Keys and Kings of Leon found success with a blues-influenced sound. There was also a resurgence of interest in heavy metal, with bands like Mastodon and Gojira gaining a large following.

In the latter half of the decade, there was a rise in the popularity of pop-punk and emo revival bands, such as The Wonder Years and Moose Blood. These bands brought a more emotional and introspective sound, drawing inspiration from the emo and pop-punk scenes of the 2000s.

Overall, the 2010s saw a diverse range of rock music, with old and new bands alike finding success. From the raw energy of indie rock to the heavy riffs of metal, the 2010s had something for every rock fan.