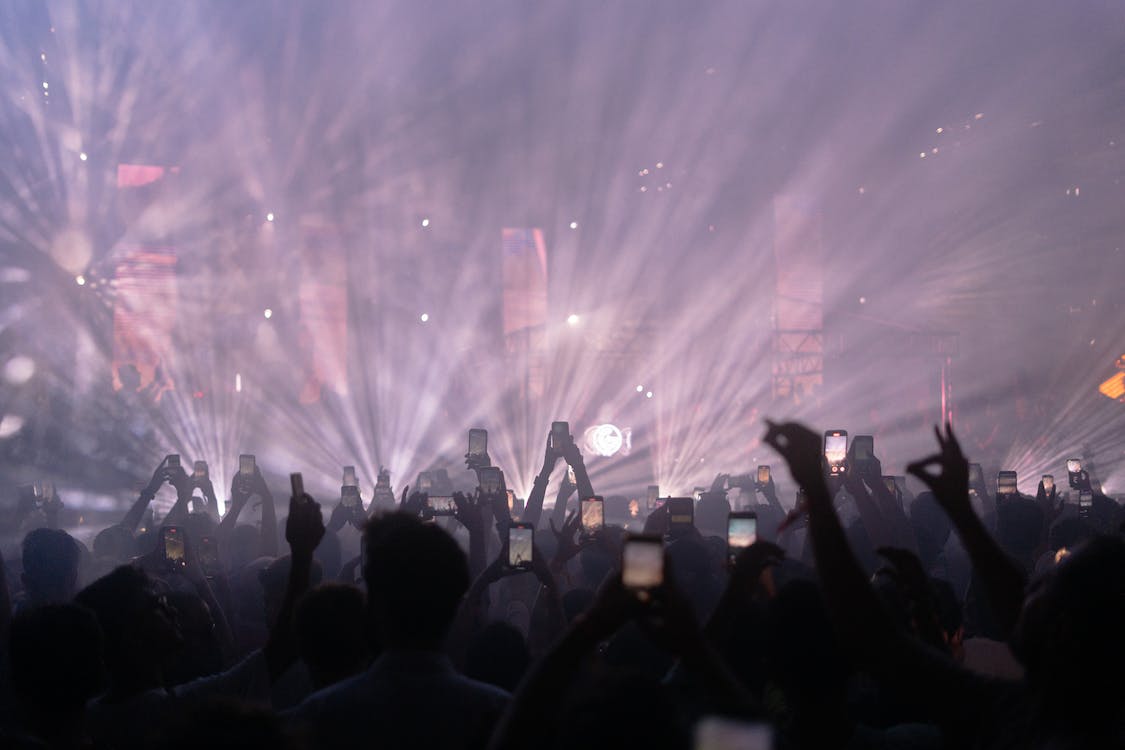 Not unexpectantly, Three Days Grace and Shinedown continued their battle for the most #1s on the Mainstream Rock Songs chart but Rock really got a shot in the arm when Rapper turned Rocker MG Kelly scored two #1 albums (“Tickets To My Downfall” and “Mainstream Sellout”).

The first Rock album to top the Billboard 200 in 2000 came in October when Rapper turned Rocker MG Kelly went to #1 with “Tickets To My Downfall.” He repeated the feat two years later with “Mainstream Sellout.” That album was eventually displaced by the Red Hot Chili Peppers’ “Unlimited Love.”

While Rock does not have the impact or presence that it had decades ago… but what does… it still has power and passion.

Acts emerge with a taste of Zeppelin, a touch of Van Halen or a dose of Nirvana mixed with their own vision (a new element). Rock constantly reinvents itself and that’s its greatest strength.

In the 2020s, we’ve seen a variety of rock sub-genres rise in popularity, as well as some newer artists bringing fresh perspectives to the genre. Here’s a look at some of the notable developments in rock music from 2020 to today:

Overall, rock music has continued to evolve and diversify in the past few years, with newer artists bringing fresh perspectives to the genre and established acts returning with new material. It remains to be seen what the future holds for rock music, but one thing is certain: it will continue to be a major force in the music industry.