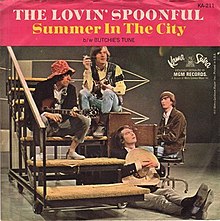 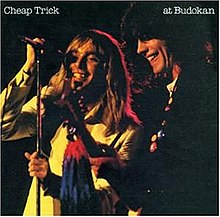 Cheap Trick’s breakthrough single, the exciting live version of “I Want You To Want Me” recorded at the Budokan in Tokyo, goes gold. 1979 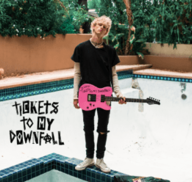 Dave Clark 5 singer Mike Smith is pulled off the stage during a Chicago concert by excited fans and breaks two ribs. 1965

The Clash give their first ‘official’ performance. It’s a media showcase at London’s Chalk Farm. 1976

Lit’s Allen Shellenberger succumbs to brain cancer following chemotherapy and radiation treatments. Diagnosed with a malignant glioma brain tumor in ’08 the drummer passes away surrounded by family, bandmates and friends. 2009

Metallica perform in China for the first time when they play the Mercedes-Benz Arena in Shanghai. “It is so rare for us to be able to say that we are visiting a country for the very first time, so this is an extra special announcement for us,” posts the band. 2013

The Red Hot Chili Peppers‘ single “Dark Necessities” is their 13th #1 hit on the Billboard Modern Rock chart, and also their 14th chart topper on the Alternative chart. A record.   2016

Green Day’s Billie Joe Armstrong condemns Charlottesville white nationalists.  “I f–king hate racism more than anything.” A day earlier, two opposing groups protested in response to the planned removal of a statue of Confederate Civil War general Robert E. Lee. A car driven by a white supremacist plowed into a group of people supporting the statue’s removal killing one and injuring 19 others.  2017