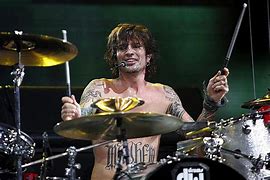 Lee has recently gotten a lot of heat for posting an explicit nude picture of himself on “mainstream” social media.

Obviously, he is seeking a “safer” haven.