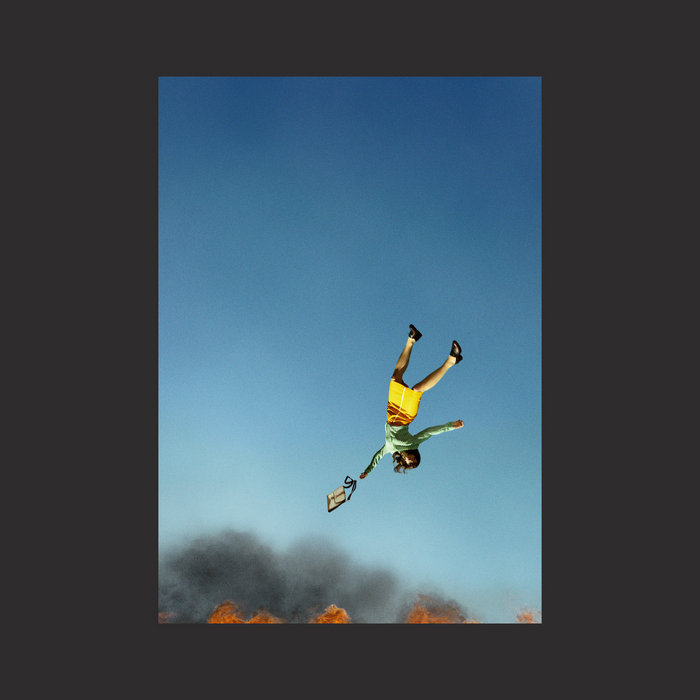 “Cool It Down,” the fifth studio album by Yeah Yeah Yeahs, has arrived.

Containing the single “Spitting Off The Edge Of The World” it’s the band’s first album since ‘13’s “Mosquito.” The song delves into current climate issues.

The album’s title is from a Velvet Underground song of the same name.