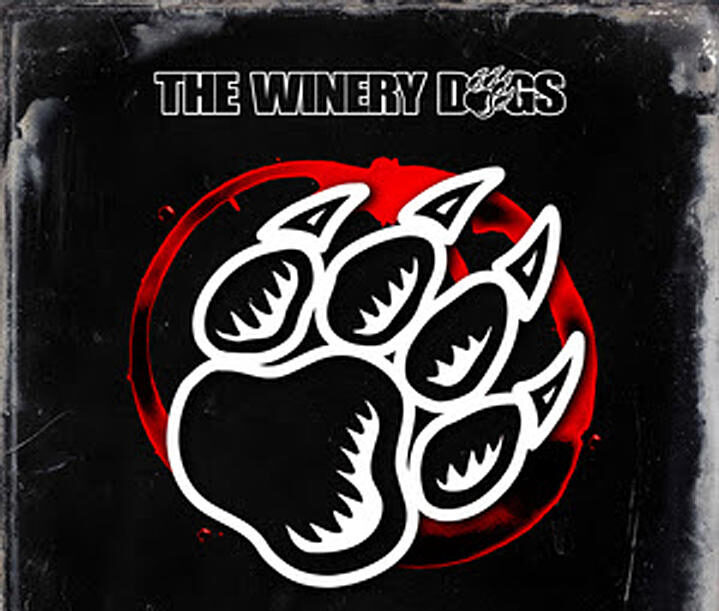 The band self-produced the album with mixing help from longtime associate Jay Ruston.

“Xanadu,” the album’s lead single, is expected to arrive December 9th. The track is “a barnburner,” according to Portnoy. “It’s one of the fiercest tracks on the album.”