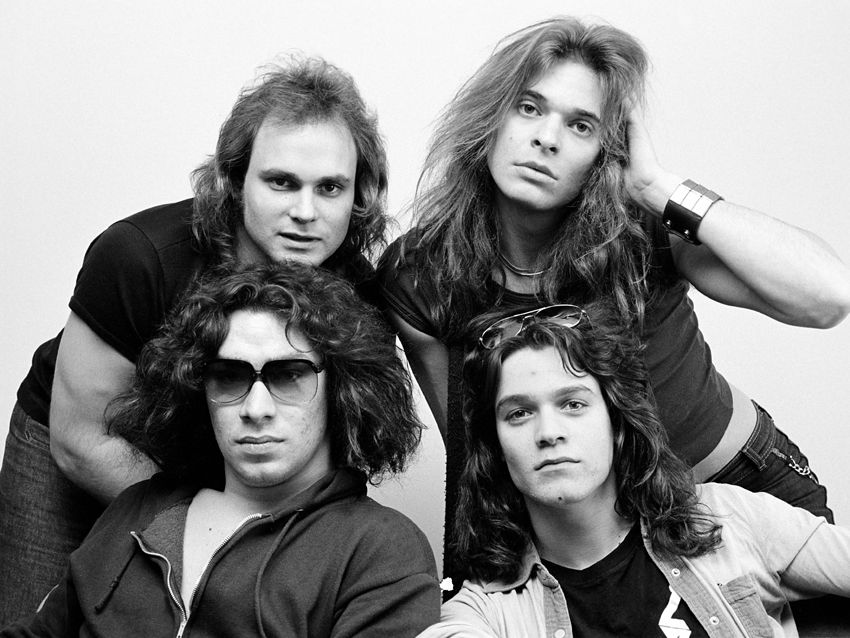 The Van Halen Stage was dedicated Saturday during a ribbon-cutting ceremony in Pasadena — the city where Van Halen formed.

Shortly after Eddie Van Halen’s passing from cancer in ’20 the city council directed city manager Steve Mermell to come up with ideas on how best to honor the musician and/or band.

“(We wanted)” to recognize both his local connection to Pasadena, as well as the impact that his artistry had on music,” Mermell wrote in a report.

The Van Halen family then requested that the stage area be named for the Van Halen band instead of exclusively for Eddie Van Halen.

The Stage is located in Playhouse Village Park.