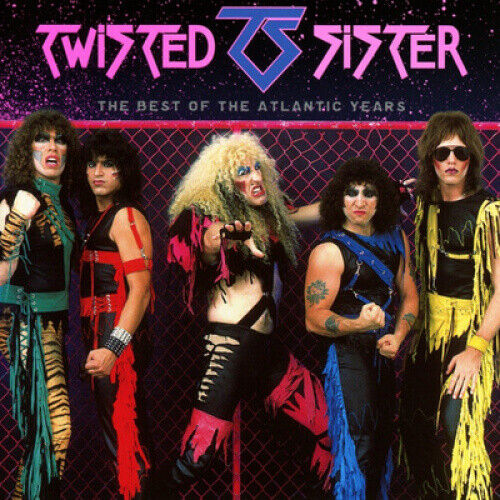 The sixth annual charity gala induction ceremony will be hosted by guitar virtuoso Steve Vai and ex-Dream Theater drummer Mike Portnoy.  They plan to share stories of how Twisted Sister influenced them.

The band, best known for the songs “We’re Not Gonna Take It” and “I Wanna Rock,” both accompanied by inventive videos, peaked in the mid-80s.