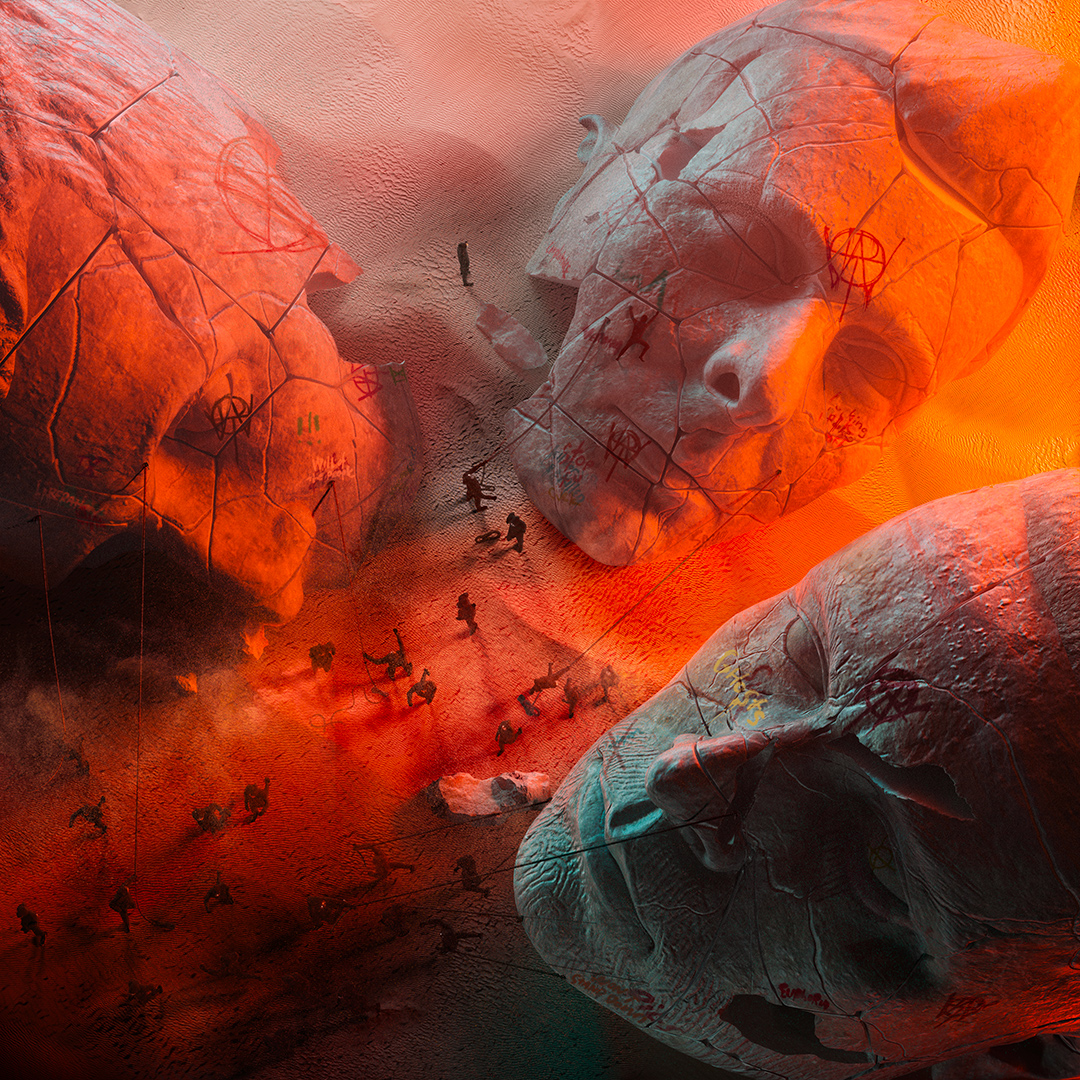 “Will Of The People,” a 10-track effort from Muse has arrived.  Recorded in L.A. and London the set features the title track, “Won’t Stand Down” and “Compliance.”

Machine Head have issued its tenth album, “Of Kingdom And Crown.”  “I think the approach with this one was a little more stripped down,” explained frontman Robb Flynn. Flynn and Zack Ohren handled the album’s production. It was mixed by Colin Richardson and Chris Clancy for “a whole other level of just ferocity to the whole thing.”

Volbeat’s Michael Poulsen married (8/20) longtime girlfriend Jeanet Carlsen. This is the second marriage for the singer-guitarist. 2022

Prosecutors decided (on 8/25) not to move forward with criminal charges against singer Michelle Branch after her alleged assault of husband Patrick Carney of The Black Keys. Earlier, the couple revealed their separation amid Branch’s claims that Carney had been unfaithful. She then filed for divorce.  2022

A ribbon-cutting ceremony for the Van Halen Stage at a park in Eddie Van Halen‘s former hometown of Pasadena, CA, will be held on September 10th. The city conducted a public outreach to solicit suggestions for the name of the park, with the most popular suggestions being for Eddie Van Halen with over 3,400 favorable responses.