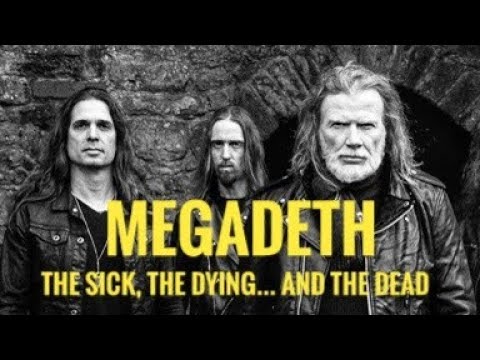 Megadeth unfurl its sixteenth studio album, “The Sick, The Dying… And The Dead!” 2022

Foo Fighters will play the first of a pair of tribute concerts (9/3) honoring their late drummer Taylor Hawkins at London’s Wembley Stadium.  A second tribute concert is held later in the month in L.A.

“Cheap Trick: This Band Has No Past” will arrive 9/6.  The title is a bit of a joke since the book chronicles the band’s history.