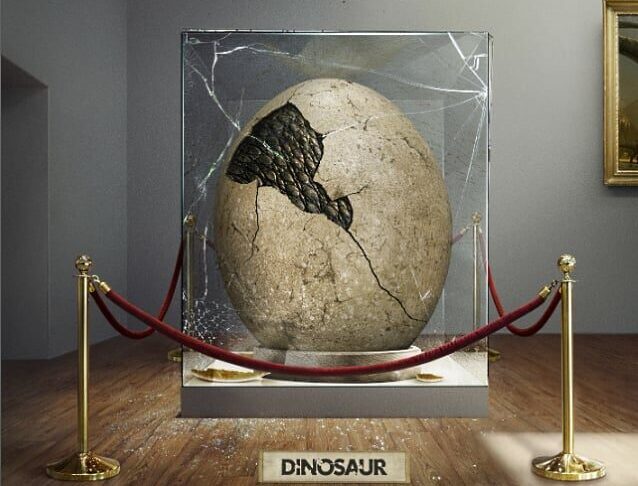 Theory Of A Deadman will release “Dinosaur” on March 17th.

The band’s eighth album features the title track and “Ambulance.”  “Dinosaur” was issued last October while “Ambulance” has just arrived.

“It’s been a while since we had an up-tempo in-your-face track like this — and it felt good,” said guitarist Dave Brenner of “Ambulance.”