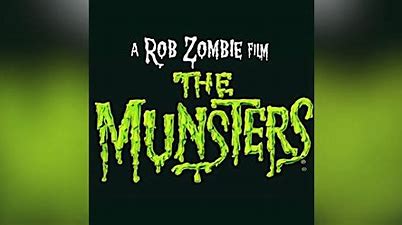 Rob Zombie’s “The Munsters” for Netflix is expected to arrive on Sept. 27th.

“It’s 100 percent in the spirit of the show,” said Zombie. “I didn’t want it to be different. I wanted to totally retain the vibe that it had in the ’60s.”