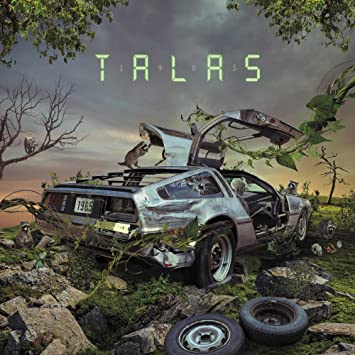 The album includes the track “Inner Mounting Flame,” featuring vocals by late frontman Phil Naro, who passed away in ‘21.

Headed by bassist Billy Sheehan, Talas was around in the ‘70s and ‘80s but never got far.