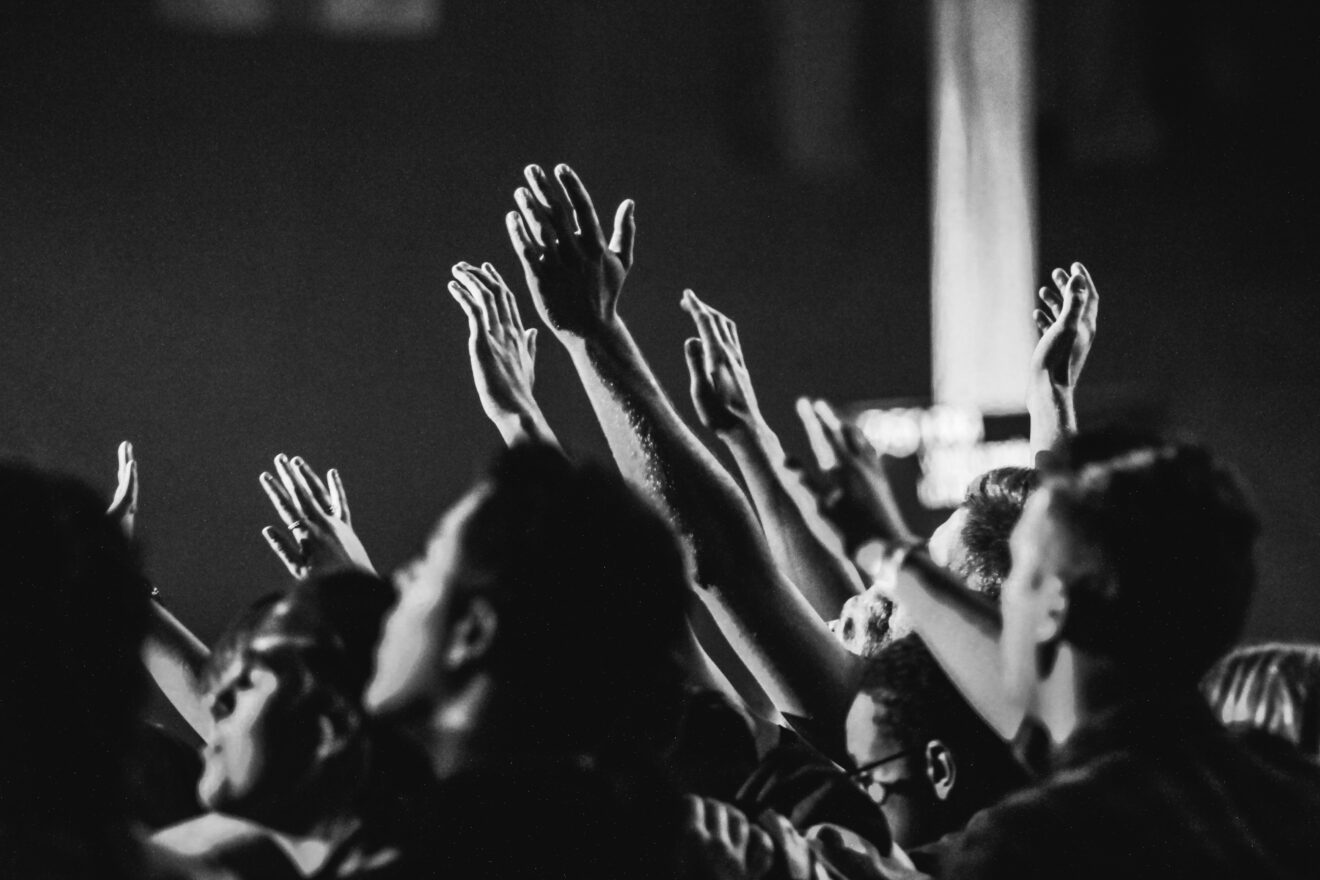 The opening day features the Black Keys and the final day has the Black Crowes.

The Memorial Weekend fest also has Foo Fighters, Queens Of The Stone Age along with Yeah, Yeah Yeahs, and Paramore.

Paramore and Foo Fighters are onboard along with Sheryl Crow, AFI and Pixies.