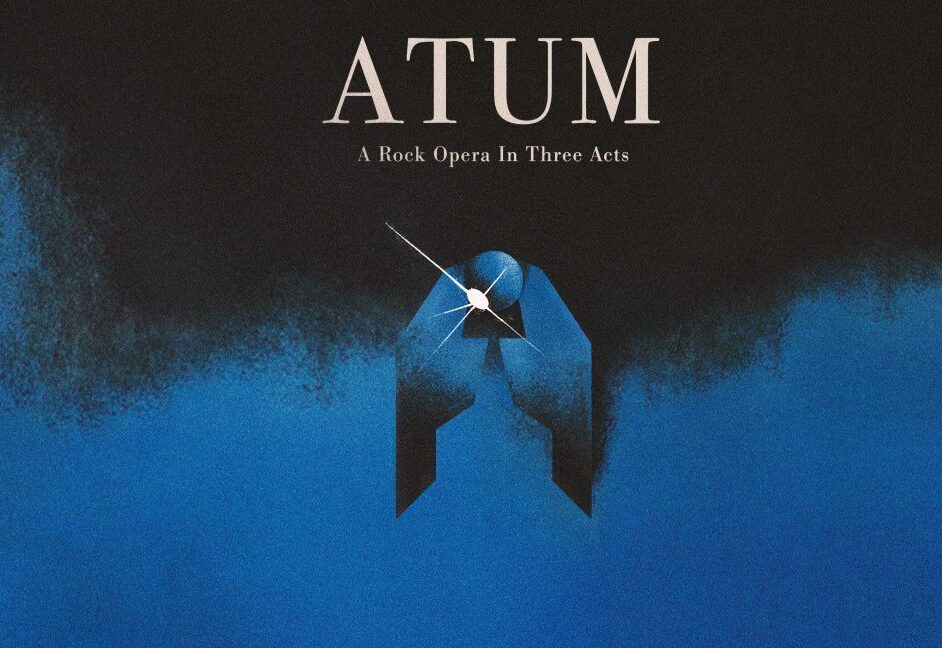 Smashing Pumpkins will release ‘Act 1’ of “Atum: A Rock Opera In Three Acts” on November 15th.  ‘Act 1’ has the single “Beguiled.”

The ‘opera” is billed as a sequel to ‘95’s “Mellon Collie And The Infinite Sadness” and ‘00’s “Machina/The Machine of God”.