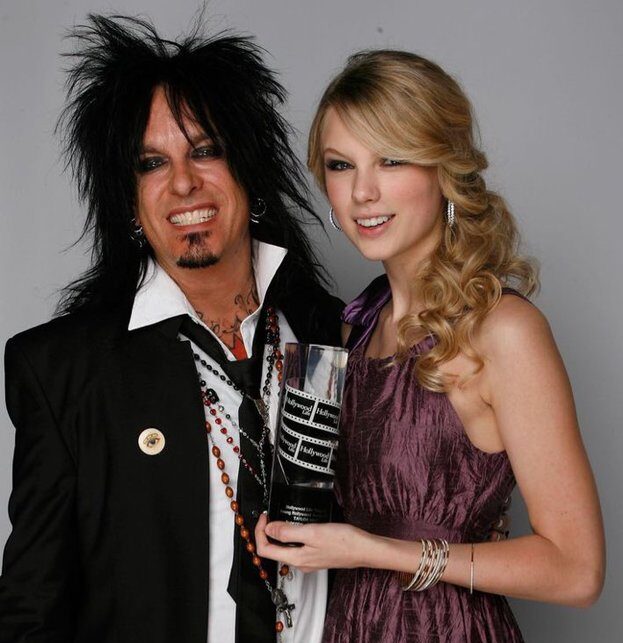 Publicly criticizing Taylor Swift is not to be entered into lightly.  Kid Rock dissed her years back and had to apologize. Kid Rock! He never apologizes for anything!

To say Swift’s are loyal would be a gross understatement. They identify with her – and with a passion.

The recent Ticketmaster snafu for her upcoming tour where the site crashed and some tickets were priced as high as $20,000 with general sales tickets being canceled led to a Justice Department investigation of Live Nation, the parent company of Ticketmaster. Swift was distressed about the situation (as were her fans).

Mötley Crüe’s Nikki Sixx should have expected a backlash when he tweeted: “Is it just me or does Taylor Swift always seem like she’s whining about something new every time she’s gonna drop an album?”  That was a bad idea.

Sixx added that Swift was engaging in “woe is me marketing.”

The response on Twitter was swift (no pun intended) and lethal.

Mike Feeney: “It’s not like people spent thousands on her “retirement tour” tickets & then she toured again.”

Ryanne: “If ‘whining’ means standing up for herself and her fans that where screwed over by Ticketmaster this past week then I wish more artists would start “whining.” Bad move to speak out against Taylor, Old Man.”

The Bar Pilots: “Jeez man you gonna call her out? She’s doubled your sales and she’s 1/3 your age. Just seems petty on your end.”