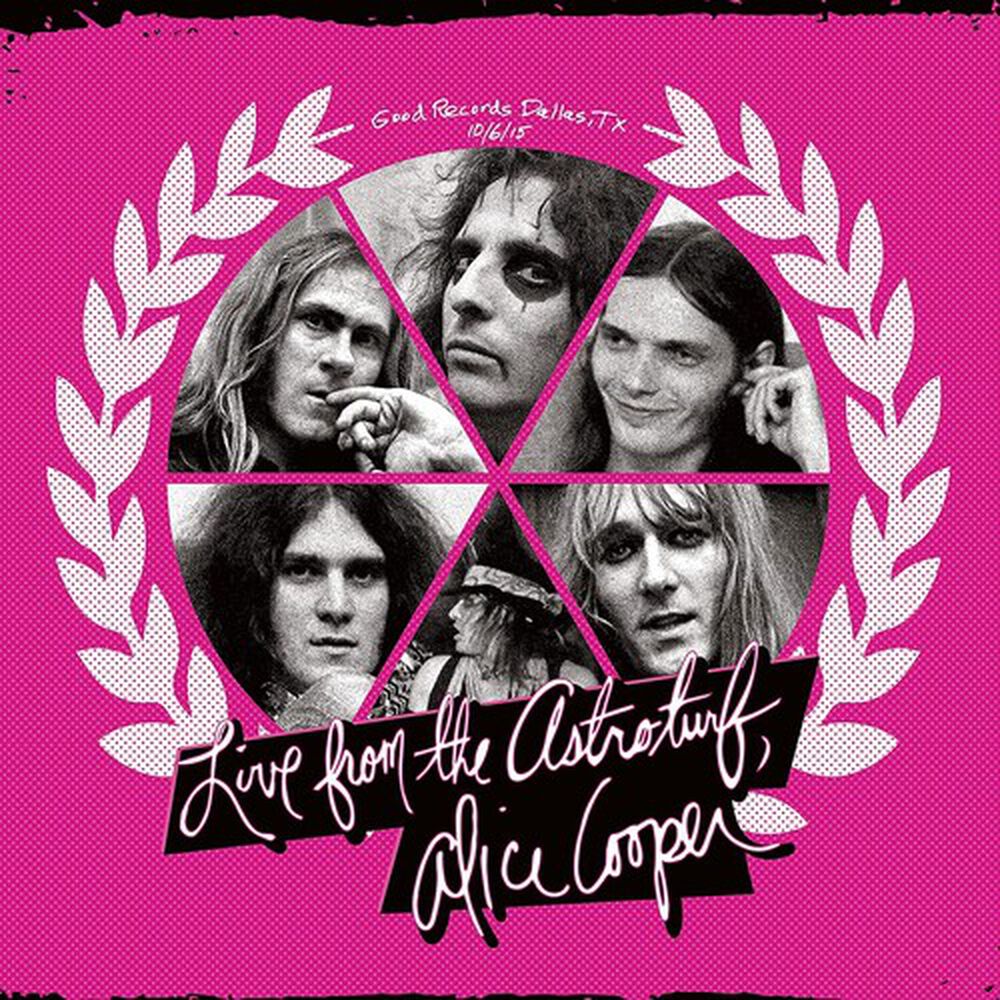 In October 2015, record store owner Chris Penn convinced the original Alice Cooper line-up to reunite for a special performance at his Good Records in Dallas.

“Alice Cooper – Live From The Astroturf,” due September 30th, is the result.