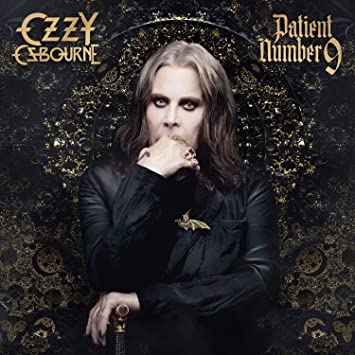 Osbourne, with help from Jeff Beck (Yardbirds/Jeff Beck Group), has already scored a #1 song on Billboard’s Mainstream Rock chart with the title track. Beck is also contributed to “A Thousand Shades.”

In addition to Beck, Ozzy’s bandmate from his Black Sabbath days, Tony Iommi, is heard on “No Escape From Now” and “Degradation Rules.”

Ozzy wrote or co-wrote all the songs on the album.