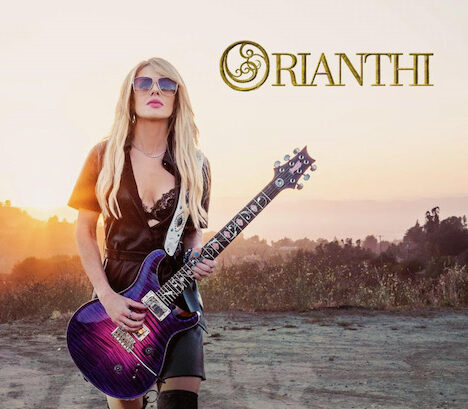 “We went for the heavy aspect because that’s what the label wanted,” explained Orianthi.  Also, I think some of the fans wanted that, too.”

The lead single was “Light It Up.”