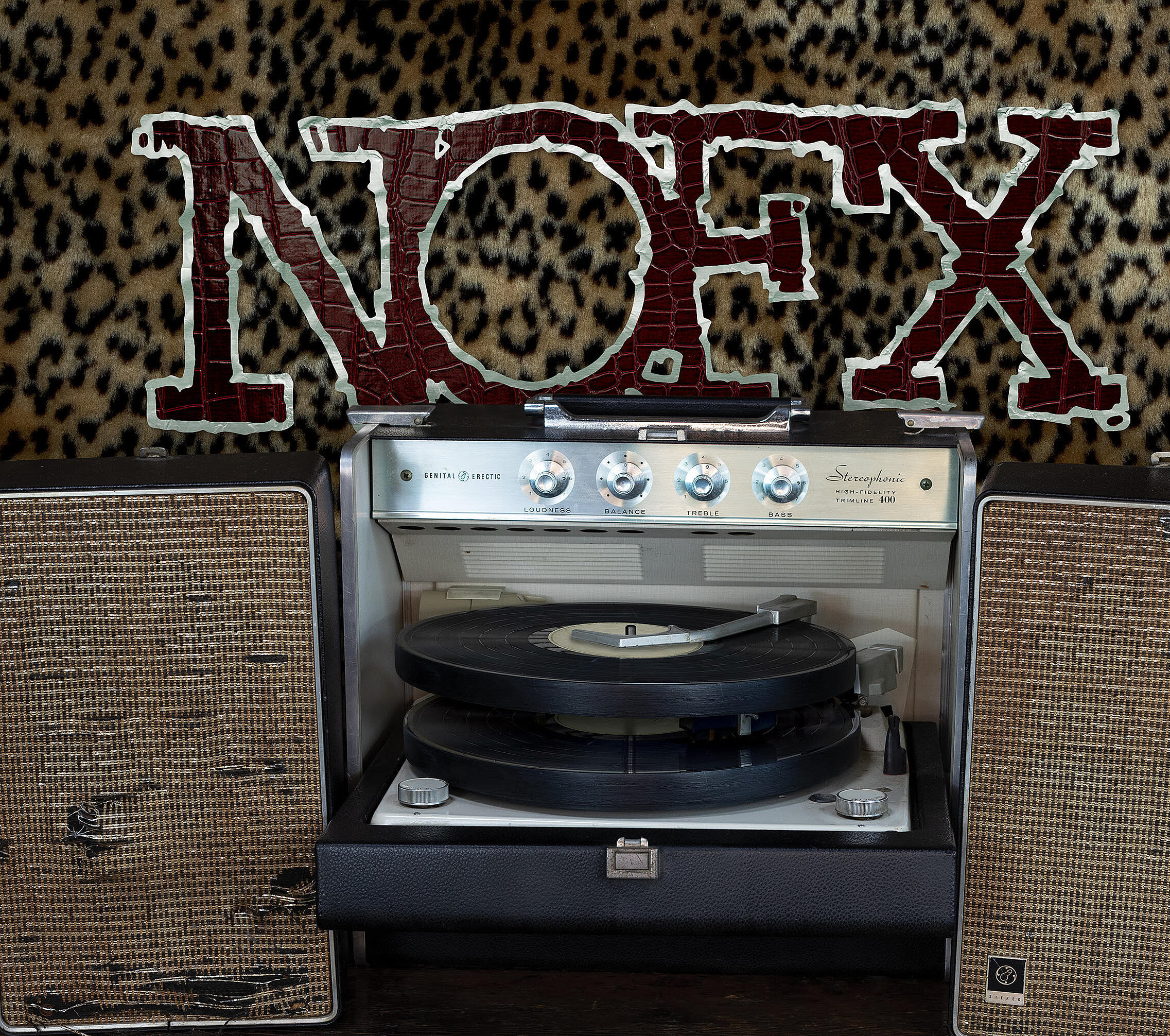 The follow-up to last year’s “Single Album” features the song “Darby Crashing Your Party,” a nod to the legendary Germs vocalist Darby Crash.

“I wanted to do a double album cuz there are no good ones out there,” explained the band’s Fat Mike. “Pink Floyd’s “The Wall” is about it. I don’t think anybody else has made good double albums. Certainly not Husker Du, Minutemen, or Smashing Pumpkins.”

“I accomplished my goal of making a solid double-album, but it just took a lot longer than I expected,” continued Fat Mike. “I think it is what a lot of our fans will want to hear.”