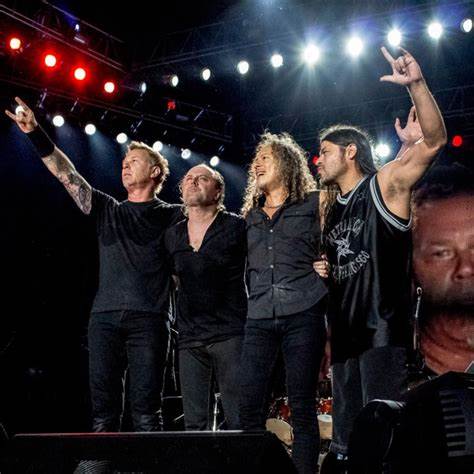 Metallica will celebrate the life and achievements of Megaforce Records founder Jon “Jonny Z” Zazula and his wife Marsha Zazula with a tribute concert at Hard Rock Live at Seminole Hard Rock Hotel & Casino in Hollywood, FL, on November 6th.

“Jonny gave us our first break in New York, released our first albums on his Megaforce Records label, and put us out on the road for our first real tour,” stated Metallica in a statement. “With Marsha by his side, Jonny was a mentor, a manager, a label head, and a father figure to us all…. we would not be where we are today without the two of them.”