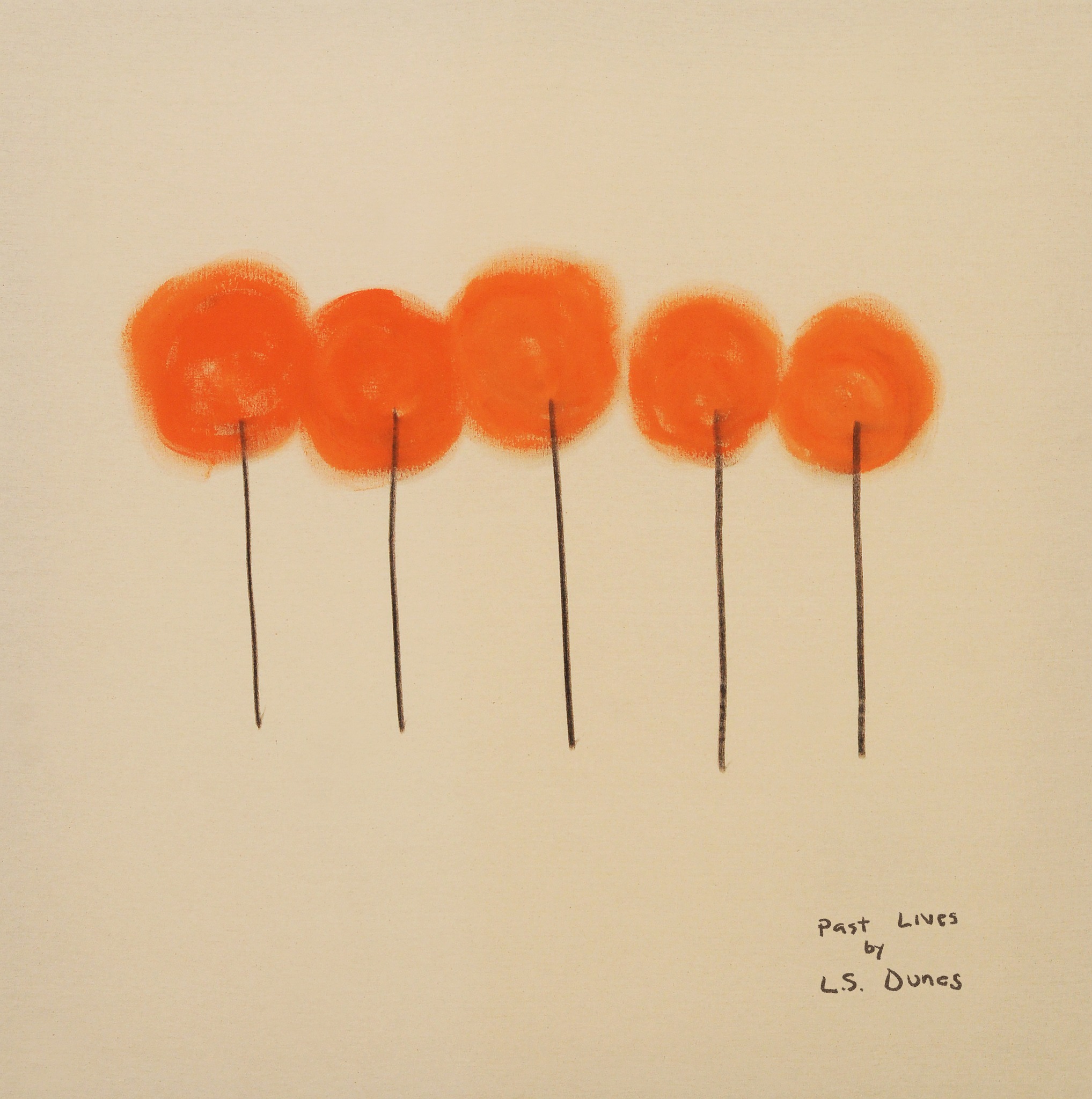 According to the band the set ““goes deep on issues of fearlessness, dependency, nonconformity, and impermanence.”

“We wanted to do something where you can hear all our bands in it and yet, not have it sound like any one in particular,” says Rule.

Guns N’ Roses‘ remastered “Use Your Illusion I & II” box set is out.

Bruce Springsteen’s “Only The Strong Survive” has arrived.

The studio album holds fifteen Soul music from the Motown and Stax catalogs.

“I wanted to make an album where I just sang,” explained Springsteen.  “My goal is for the modern audience to experience its (Soul’s) beauty and joy, just as I have since I first heard it.”