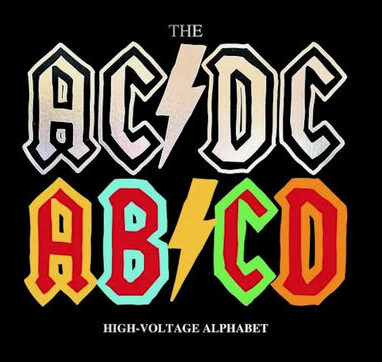 “It’s a kids’ book, but any AC/DC or music fan will find something on every page,” says Love Police’s Brian “BT” Taranto.

Aimed at pre-schoolers, it’s the fourth release in a series of children’s picture books released by Love Police (“M Is For Metal,” “Never Mind Your Ps & Qs: Here’s The Punk Alphabet” and “The ABC&W: The Country And Western Alphabet Book” were the first three).