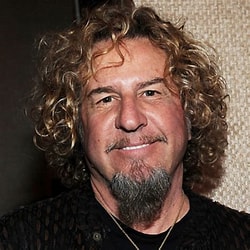 It’s a safe bet that Hagar’s album choice is not one with Roth.

In a recent interview with Guitar World, Hagar said his favorite Van Halen album is “For Unlawful Carnal Knowledge.”  “I think it’s even better than “5150” because the writing, vocals, and the way the band was playing tops it,” stated Hagar.

“For Unlawful Carnal Knowledge” was released in 1991. It was the band’s third album with Hagar and debuted at #1 on the Billboard 200 album chart.