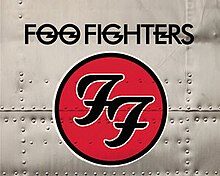 The Foo Fighters have announced their first festival shows since the Taylor Hawkins tribute concerts last year. The Foos’ longtime drummer passed away while the band was on tour.

The Foo Fighters have been confirmed as headliners at the following 2023 festivals:

There’s no word on who will play the drums for the Foos at this time.