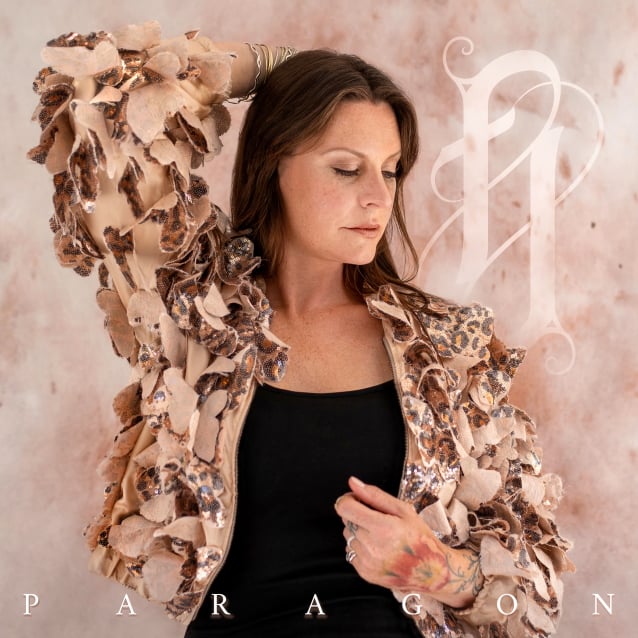 The anthem deals PTSD and its effects. PTSD impacts people across the spectrum with one in 13 people affected in their lifetime with women being twice as likely to develop it as men.

The Nightwish vocalist will release “Paragon” on March 24th.

The three previous singles from the album are: “Me Without You,” “Storm” and “Fire.”

Jansen performed live with Nightwish for the first time on 10/1/12 in Seattle following the departure of Anette Olzon. Jansen officially joined Nightwish in 2013.