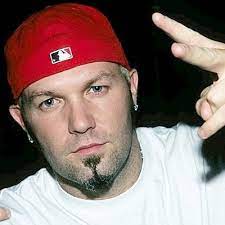 Directed by Jane Schoenbrun “I Saw The TV Glow” tells the story of “two teenage friends who are enamored with a horror series on TV that gets canceled, and eventually causes them to question reality.”

Production has concluded but no release date has been set.