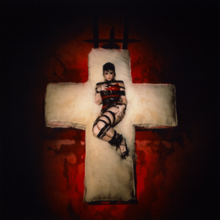 The set features “Skin Of My Teeth” and the title track. The album is seen as a return to the Rock-influenced roots of her first two studio albums (‘08’s “Don’t Forget” and ‘09’s “Here We Go Again”).