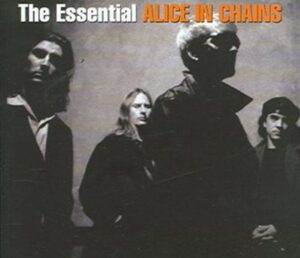 Mark Leader November 11, 2022
Alice In Chains did everything a Grunge band should do. They formed in Seattle,...
Read More