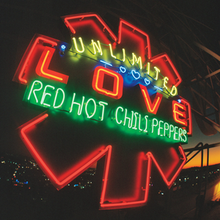 “Black Summer” was the RHCP’s 14th #1 on the Alternative Songs chart and their first song in 16-years to feature guitarist John Frusciante following his return to the band in ‘19.